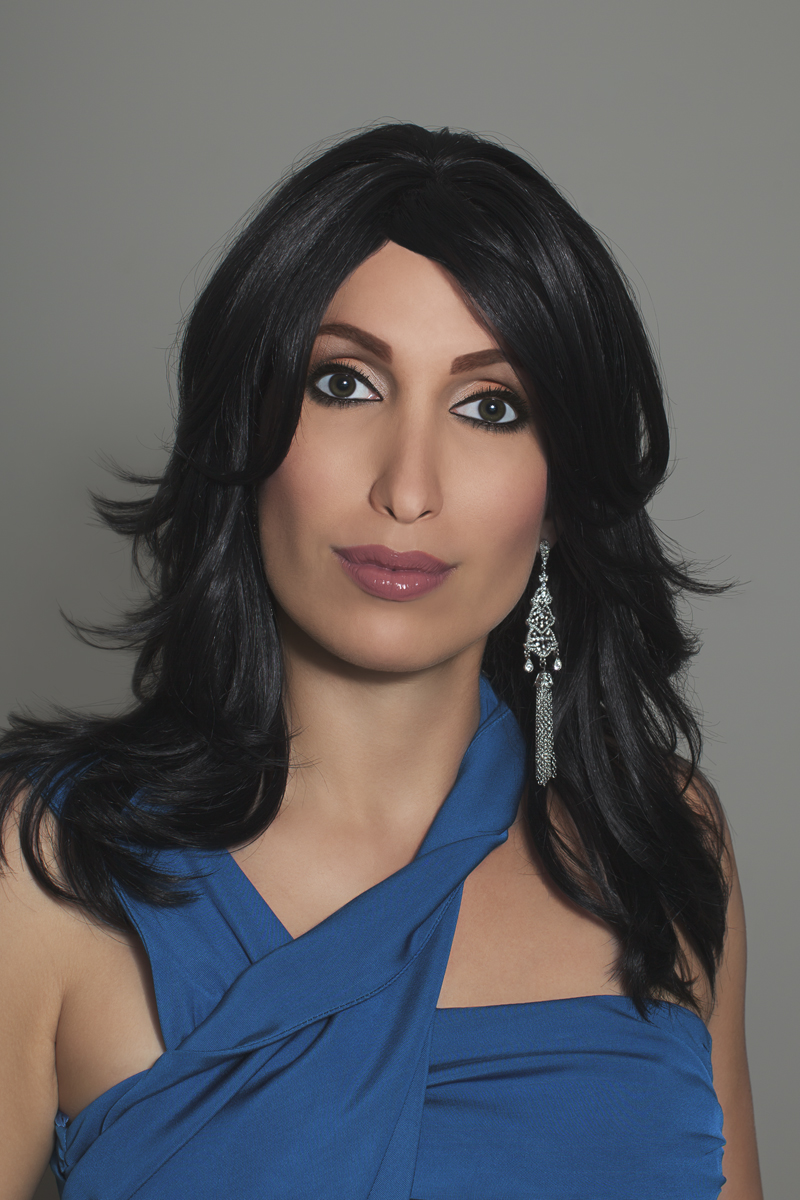 
39 years old—or maybe 34?—nobody knows her exact age. She has a fabulous plastic surgeon. Besides casual anti-aging plastic surgeries, she had her nose redesigned, hoping to give her an Italian look. She comes from an Indian family but was born in England. Every day she faces the Eastern/Western cultural divide, she feels that she embodies this contradiction. She just moved to NYC to join a top law firm. She is a very talented and fairly famous lawyer. She likes to make her clients fall in love with her just for fun. She loves younger men. She's single at the moment, and her friends occasionally set her up on a blind date. What nobody knows is that she has a secret love in Brazil. He is a powerful politician. Now and then she writes for a fashion magazine. Dolce and Gabbana both love her, as well as Berlusconi. Born Nowhere. She loves power and luxury. She is ambitious, methodical, strong-willed, a great professional who makes tons of money. She follows a zero-carb diet and only eats salads. She has a tattoo of a swan on the small of her back. Some people swear they saw her in a Bolivian singing contest video on YouTube, which has been recently removed.

She secretly likes to visit cabarets, loves to collect Chinese vases, and has a passion for articles about alternative love stories, such as, “Casemiro Decided to Be Tânia after Having Discovered His Wife Left Him for Another Woman,” and, “Roberto Revealed Himself as Leila.”