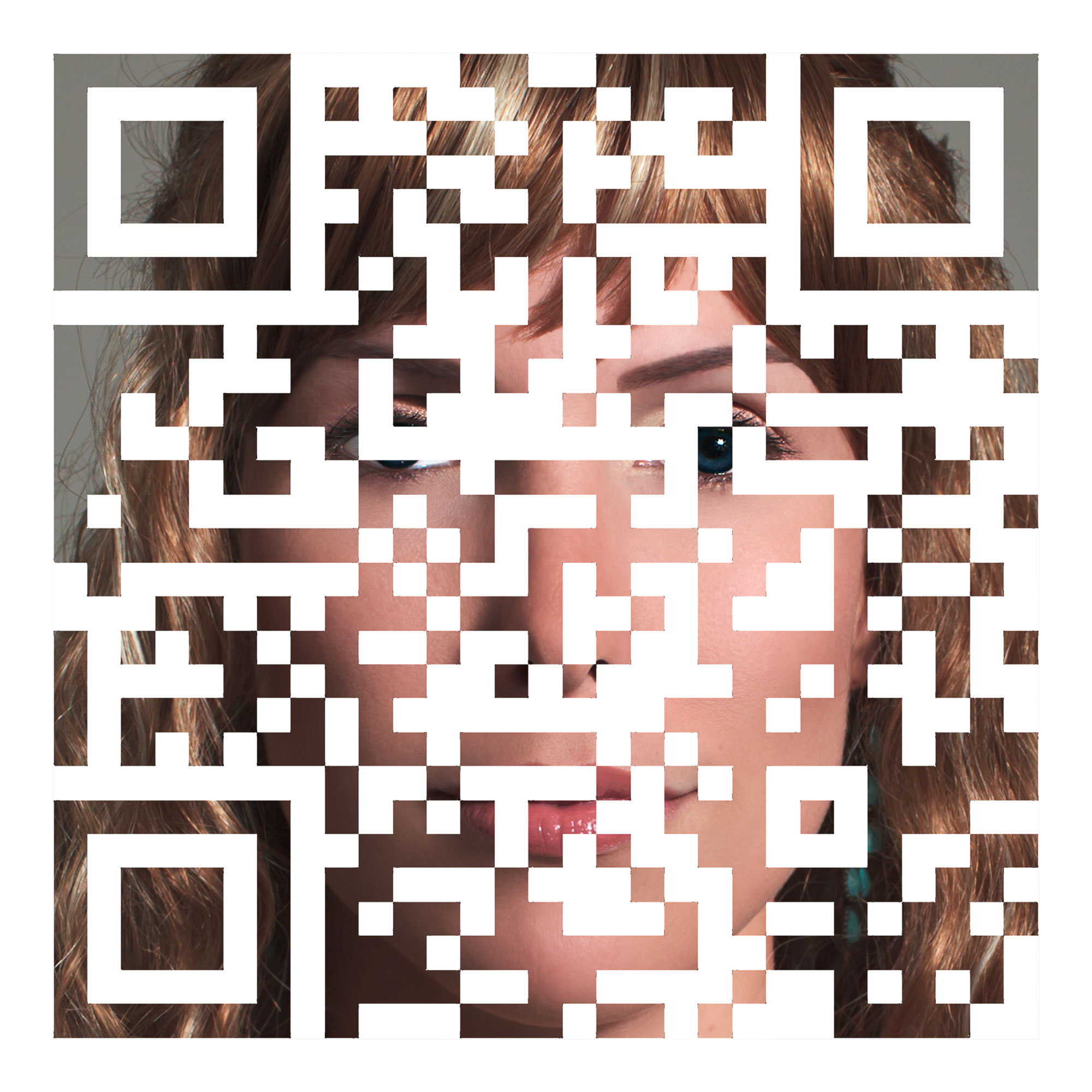 In Born Now Here, Laís Pontes deepens her socio-psychological investigation into the ways in which social media influences the construction of the contemporary identity. The artist revisits virtual characters first created in her 2011 work Born Nowhere. In that project, Pontes transformed the characters’ crowd-sourced Facebook identities into real activities, relationships, and behaviours, thus creating an ongoing performance piece in her everyday life. In addition to their personal Facebook accounts, characters were each ascribed particular objects to reflect their individual personalities such as clothing, make up, journals and photographs. Pontes’ performance of the characters blended elements of their virtual biographies with the personal and physical realities of her own existence.

This fusion of self with other inspired Pontes to extend the practice further and hand over the virtual characters to others. She gave the participants freedom to develop the characters’ identities as they desired. The participants created another version of her original digital personality during the artistic process, one based on their own experiences. Their involvement with the virtual characters was highly personal; it became a conversation with the self, wherein each participant embodied his or her own questions, anxieties, fears, and dreams.

The Born Nowhere characters undergo a continuous transformation throughout this process. And the participants who embody the characters evolve as well. The experience of living vicariously through someone else gives the participants a better understanding of their own self and that of others. The participants confront the inner world of the other, including differences in race, sexuality, gender, class, and career. Eventually, characters are either returned to Pontes or given to a new party. In allowing participants full control over the virtual characters, Pontes experiences a shift in her role as creator, becoming a spectator of her own artwork.