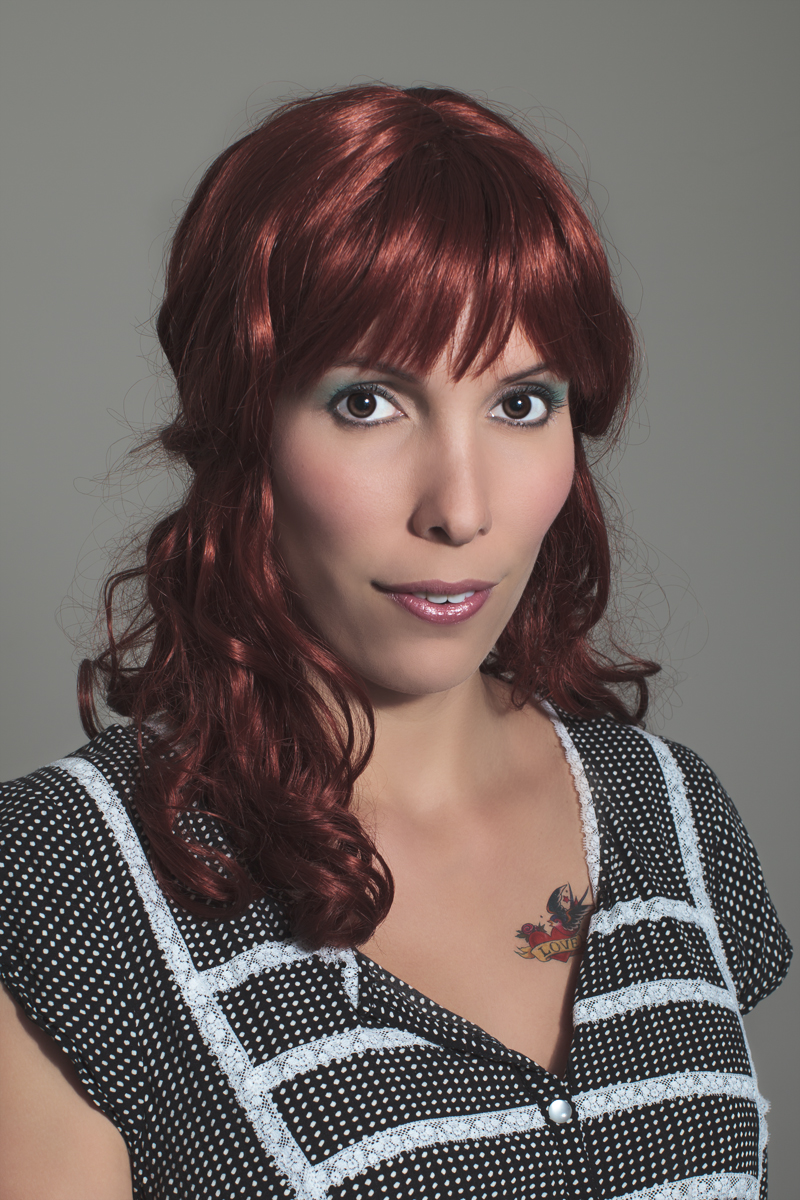 
33 years old, used to be very shy because she always felt ugly. Due to her lack of social skills, she became a great student. Accepted at all of the best universities. She went to Stanford and later became a secret agent. She shed her inhibitions and was often quite lewd, especially when she got drunk, which happened quite often. She had suppressed this side for years. Dyed her hair and got a tattoo to assert her freedom. Loves to go out with dark, brooding men. Her next mission is as an undercover waitress in a small town in the States. Born nowhere.